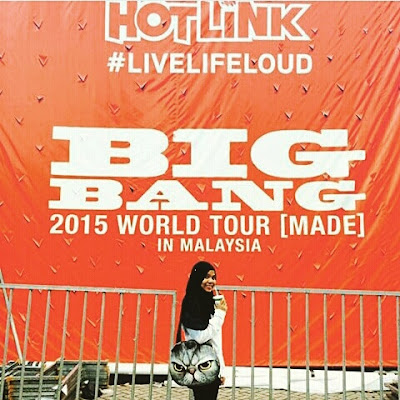 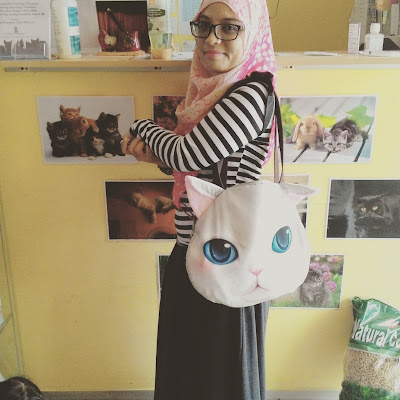 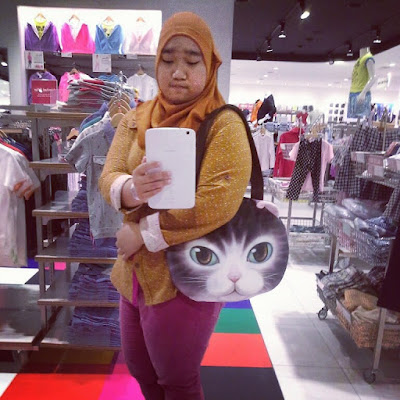 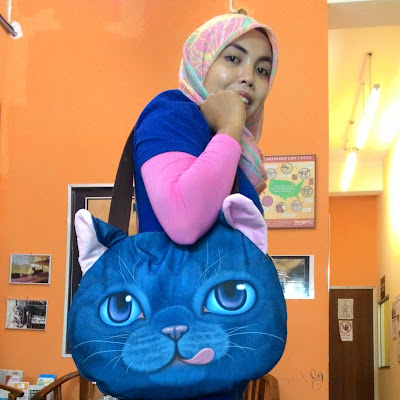 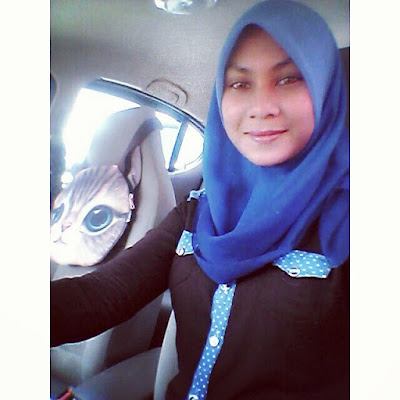 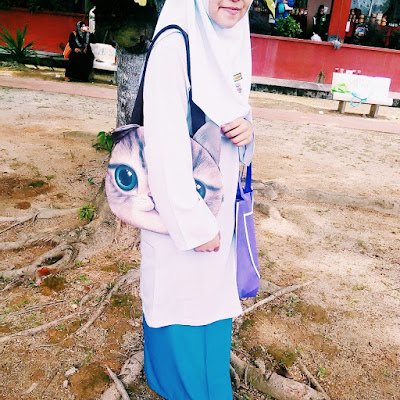 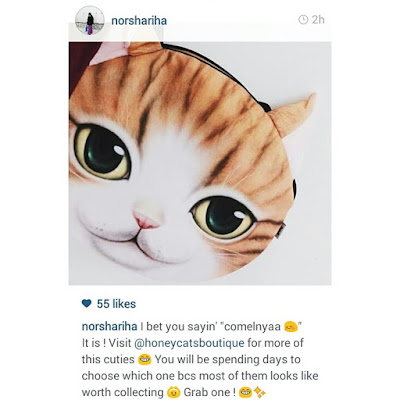 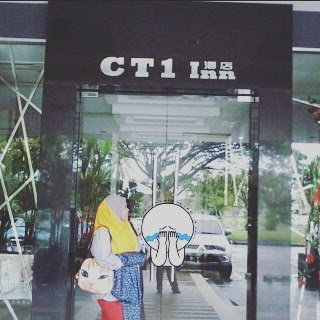 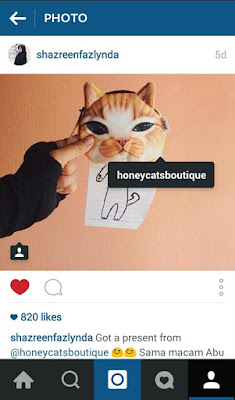 ,  bulan Ramadhan :( I love Ramadhan because it's always beautiful and peaceful. 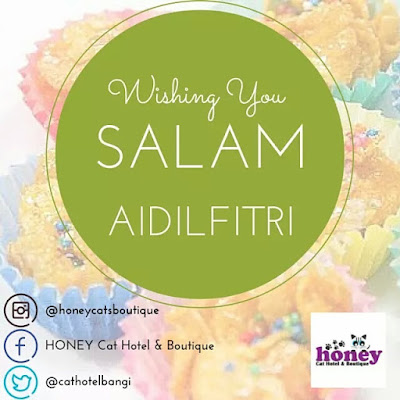 at July 17, 2015 No comments:
Email ThisBlogThis!Share to TwitterShare to FacebookShare to Pinterest

Honey Star always claimed that they are the tastiest star in the universe. I think they are wrong ;) 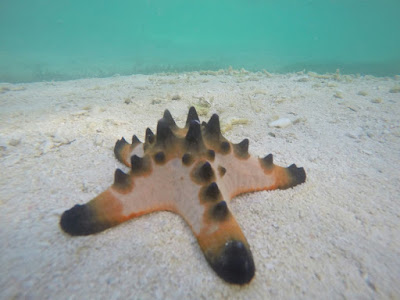 Jangan tertipu. , it is a sea star. When I am still studying, I never knew that this type of cute sea star existed in the world. They look so cute until I feel like to eat it.

This picture is sent by my boyfriend, who is currently working in Sabah as Marine Biologist. This photo was taken during his trip to Mabul Island. They can be found in shallow water. 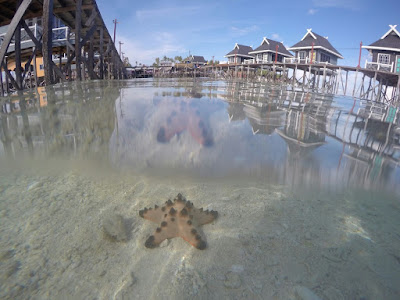 If I am not a marine biology student, I will wonder how a sea star eat? What they eat? What is it actually? What is the reason for it to be existed in this world?

Actually, the mouth of sea star is underside of its body. They feed on bacteria, sponges, waste products, and the remains of dead plants and animals. Thus, after knowing what it eats, then we know what is its function to the sea and mankind. cleaner.

So, say thank you to the sea star!

at July 11, 2015 No comments:
Email ThisBlogThis!Share to TwitterShare to FacebookShare to Pinterest 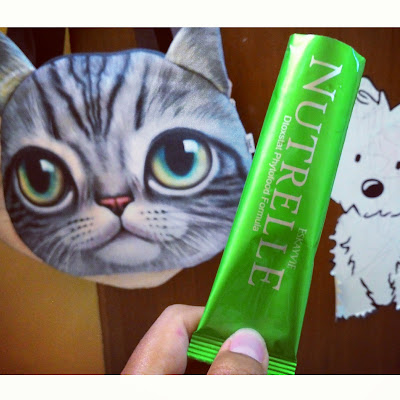 Eskayvie Nutrelle is for detoxification. Detox is good for your body, liver and skin. It will get rid of all the toxic from the food and the environment that enters your body.

Not only that, Eskayvie Nutrelle helps in reducing my constipation problem. And it also makes me drink a lot of water sebab selalu rasa dahaga sangat waktu malam, which is also good to help your body to detoxify.

Apakah perkaitannya detoxification dengan jerawat? You know, the skin shows how healthy your body are. If you can get rid of toxin accumulations in your body, which is can lead to stress and skin problems, so it will helps to make your skin to be more healthy. And pretty.

Remember one thing, there is no such thing that you can get pretty skin and body in just 3 days. It is too good to be true. I started consume Nutrelle since January 2015. Dan kulit dan badan aku baru sahaja menunjukkan the positive results. It takes time. Yang penting, be careful with what you wish. Eheh.

If you want to know more about the product, go to www.eskayvie.com and read :)

I am Piqa. Married to R, Ommi to DZ ❤️ Lady Dini is my business name, decided to rename my blog with the same name too. 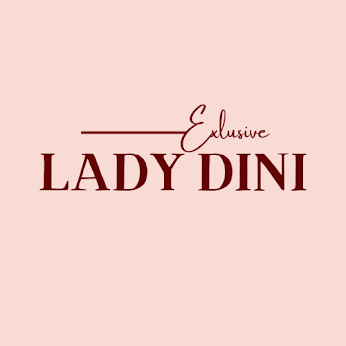